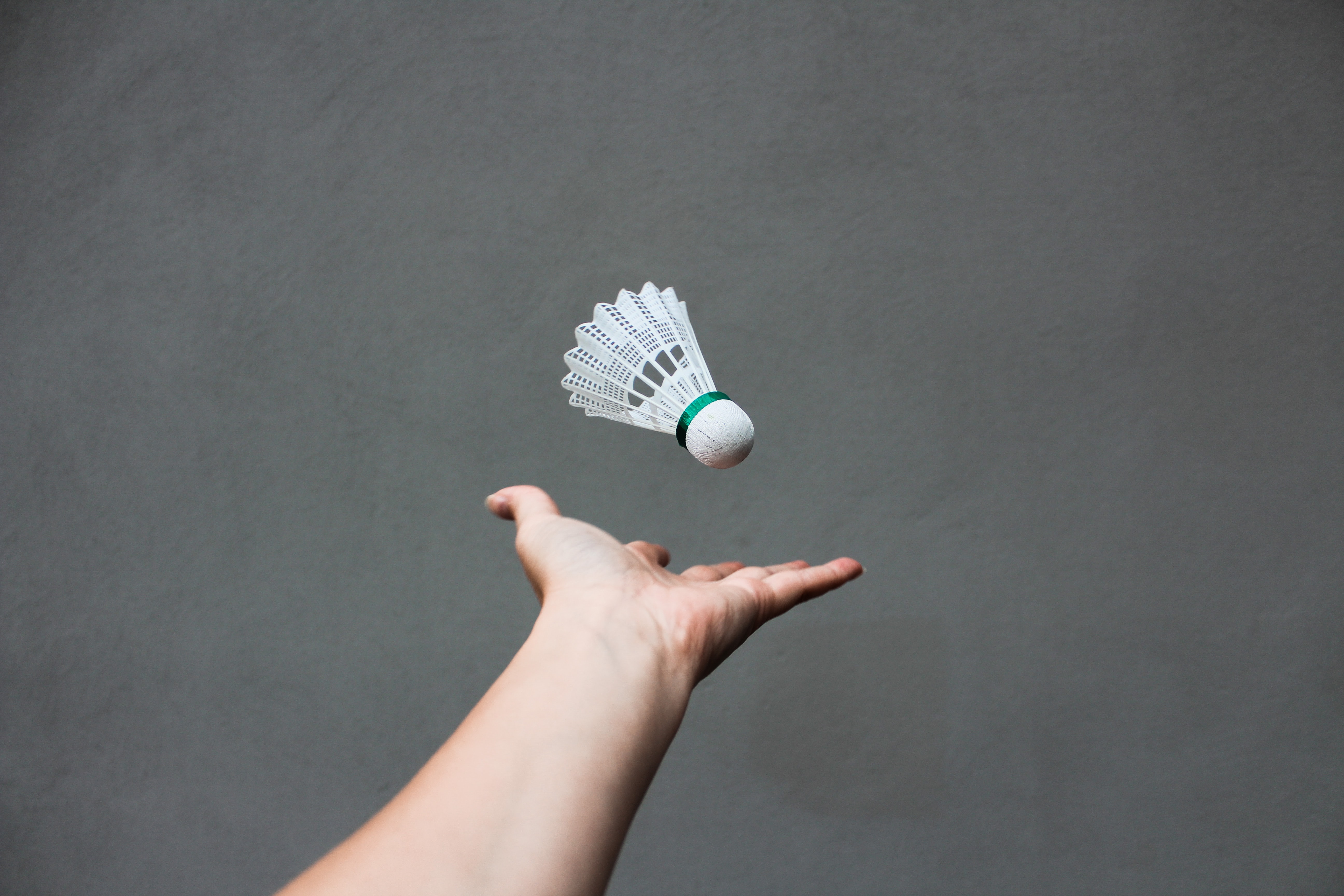 In mid-October, a new season of the Nanmo Intramural League just started. This year, the school has held 4 types of matches, hockey, frisbee, basketball and badminton. Compared to previous years, the Intramural Frisbee League is new in Nanmo, which attracts many sports lovers’ eyes this year.

The hockey tournament, as Nanmo’s tradition, aims to involve everyone. This year, the number of teams has increased from four to six. The first two teams in the regular season go straight to the playoffs, while the rest of the teams compete for two other semi-final seats with additional games, which makes the regular season more attractive.

This is the third and last time for grade 12s to attend all the matches. Through 3 years of practicing and competing, most of the grade 12s have made a lot of progress. The Nanmo athletic spirit will live on, and perhaps we will see an even more ambitious sports team.

Lionel Liang, as an experienced hockey captain of Team X, is charged with important tasks since his personal mentality affects the whole team. This is quite demanding on his skills, leadership, and comprehension of games.

“I began to train new players from last year to provide grade 10 and grade 11 students enough time to consolidate their skills through games and, in the meantime, let them feel the real atmosphere of the games. I hope they can participate in this traditional sport while staying safe and gaining both physical and mental experience through the tournaments.

Success and failure are equally common in sports, same as the basketball matches.

“There were always winners and losers in the sports games, so it was not that important to be concerned about the results,” said Charlotte Wang from 12A. “As long as we make enough efforts, it would be more important to enjoy the process of the game than winning the game.”

As an advanced girl basketball player, Charlotte’s positive attitude always inspires herself and her teammates. She shows respect to the rules and to all her opponents, and she usually considers sports as a good way to release stress from the hustle and bustle study and life. “Especially, it is very fascinating to participate in the game with my classmates. We won’t have opportunities like this in the future, so I cherish it very much.”

Mentioning basketball, Kevin Wang from 12B is considered as the leading player in both the NBC Intramural League and BCOS as a whole. Referring to his key to success as a player, he has some suggestions for the grade 10s and 11s.

“The future is for grade 10 and 11 students. I hope they can enjoy this sport and not blame each other because of one or two faults because friendship is priceless. Further, I hope this sport can let them know the importance of cooperation, which is indispensable for both our future studies and life.”

This year, the most exciting game was the frisbee match. This idea was actually brought out by Brady Chen and Irving Gu from 12A. With so many frisbee players and lovers in Nanmo, it has obtained a lot of attention.

“I think the frisbee game proceeded quite successfully within these weeks and everyone has a positive attitude. It turns out that my efforts were worth it,” said Brady. “I hope from this year, the frisbee tournament can become Nanmo’s tradition like hockey and everyone can practice more in the school.”

Before frisbee and the Intramural League was established, a majority of experienced players attended BCOS athletic events several times. Although they more or less achieved success every time, for some not so advanced frisbee lovers in Nanmo, they lack opportunities to play and improve.

Steven Zhuang, as an excellent player, is happy to compete with beginners and pass on his wisdom. His active mood attracts his friends all the time.

“The most important thing in the intramural games is participation: only by continuous exercise in real games can players perform well in big games,” said Zhuang. “Winning once only means that you played better than others one time, but it does not mean that you will not be surpassed in the future. So you need to improve yourself if you lose and continue to work hard even if you win.”

It’s a pity that the scale of badminton matches this year was not as large as other competitions. One of the competitors, Claire Chen, said “this year, the number of badminton players decreases sharply. Relatively speaking, grade 12 students are more active. However, they don’t care about winning or losing, so they just relax during their lunch break.”

The Intramural League is still going on. It’s great news that an increasing number of students are involved in sports activities besides in-class learning. These activities are beneficial for them to enrich their experiences in high school life. Also, I do hope that Nanmo achieves a big success and improvement in sports this year.